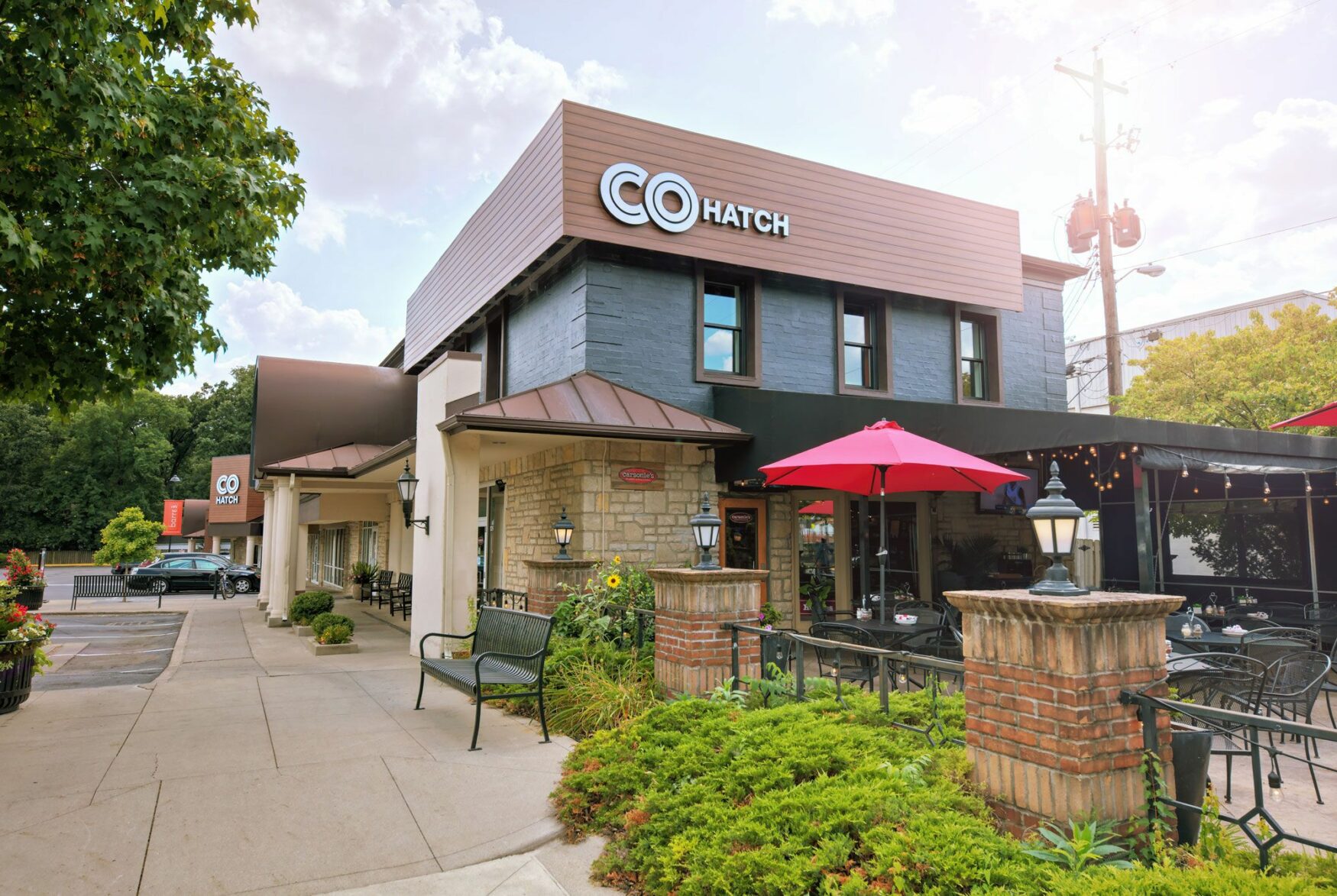 COhatch to Continue Engineering Positive Collision in Columbus and Beyond

Co-working spaces are ubiquitous in the modern business landscape. With so many companies operating remotely, the need for professional meeting spaces is at a premium. But COhatch, a Columbus-based network of workspaces, has been approaching the world of co-working a little bit differently. To Co-Founder Matt Davis, it's all about asking one question, "What binds us together?" I met Matt at The Pub, one of two COhatch locations in Polaris. He told me that, contrary to what his competitors might think, the answer to this question of what binds us together as people is not what we do for work.

COhatch has found success by encouraging human connection and paying homage to the communities in which they build. Current locations are spread around Columbus and Dayton, with Cincinnati and Indianapolis in the works, and more cities to be announced soon. "They all have a different soul," says Matt. "It's layers of details that you don't usually see other places."

An Homage to Community

When you walk into a COhatch location, you get a sense of the local culture. "We like to accentuate the community that we're in, but we don't want to be cheesy about it…. It's hard to explain how you do that, but that's kind of what we're good at." This ability to tap into the essence of each locale has made COhatch that much more effective at something Matt refers to as, "engineering collision."

In fact, my own meeting with Matt was an engineered collision of sorts. I shot him an email with a few questions for the blog. He responded by saying he'd love to give me his thoughts, but would I be willing to meet up in person?

The culture of COhatch seems to be one where connecting with people on a human level is the first step. After that, if it leads to a business relationship, great! "We truly care about people," says Matt. "It's just not me selling you something on LinkedIn."

"All of COhatch is based off of living kind of your ideal life; your balanced life… supporting you, your family… spending time with your friends, taking care of your health, and getting the most out of work." By facilitating authentic, human interaction, COhatch avoids creating the stuffy, sterile environments Matt remembers from his time as a high-level executive. "I don't want two coffee pots. I want one. I want people to have to go move."

The COhatch team also engineers collision by allowing a number of nonprofits to use their spaces free of charge. "If you collide with those people during the day; if you see what they're working on, by nature you get the energy of those people… and the optimism of those people." (Nonprofits can check out the COhatch nonprofit page for discounts and scholarship opportunities. Similarly, nonprofits can hit up Chek Creative for 25% off all professional website development services.)

COhatch is already optimizing connection, community, and conversation in its 10 locations. As members, we're excited to be a part of its continued growth—in these locations and each to come.

A web Studio Without Limits

Chek Creative replaces the unreliable developer in your network with a flat monthly fee.

We promise to exceed your expectations with our agility, performance, and service. 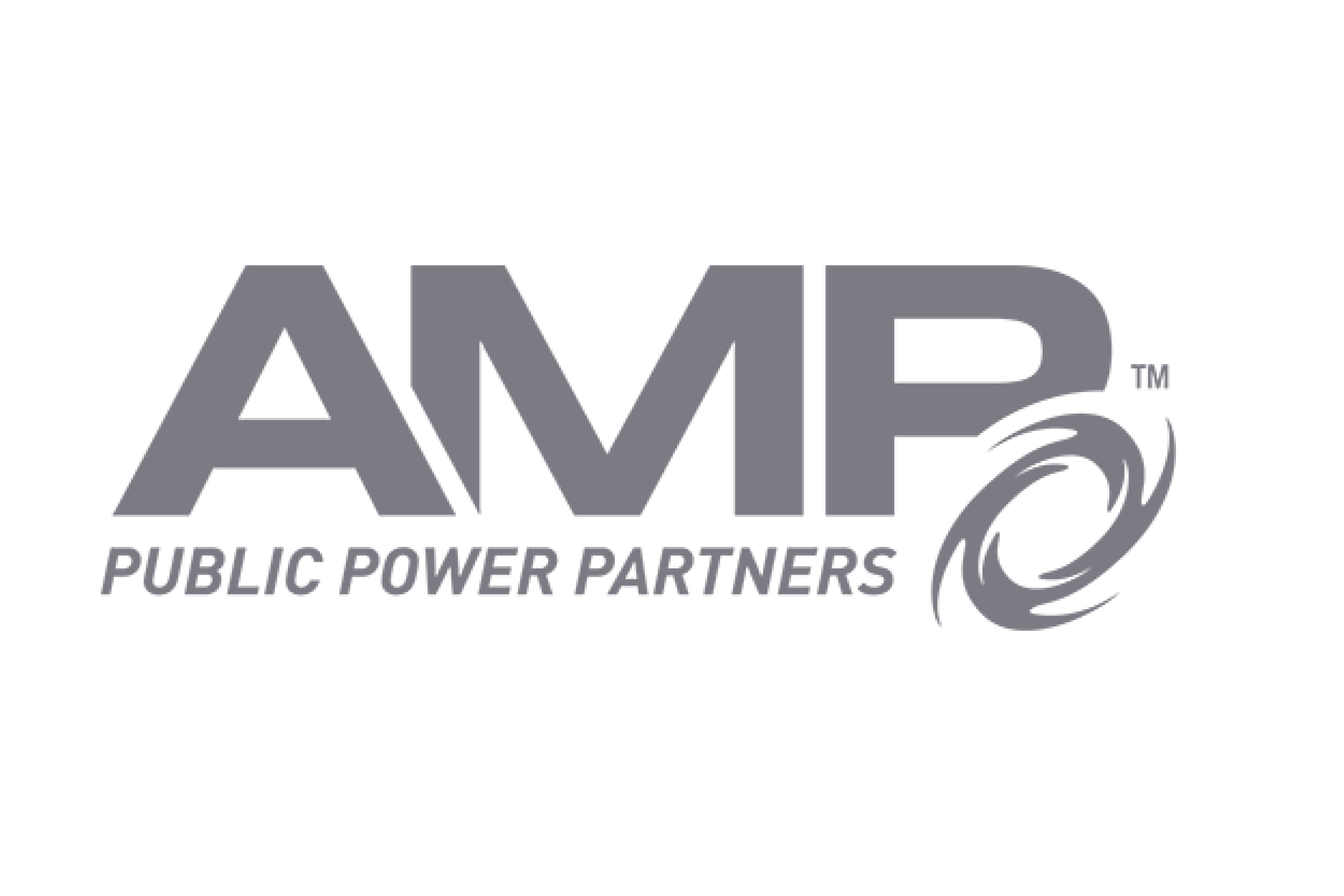 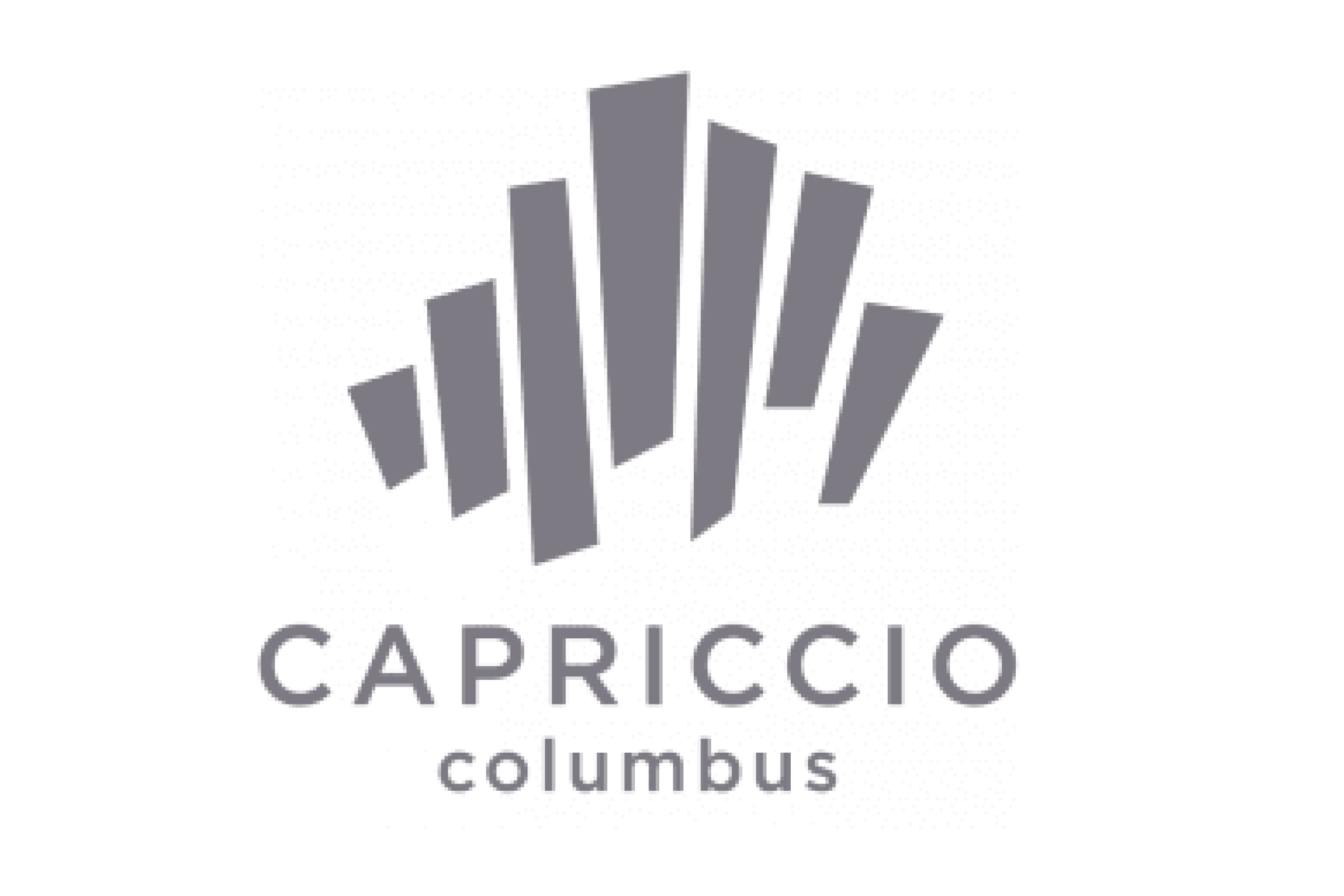 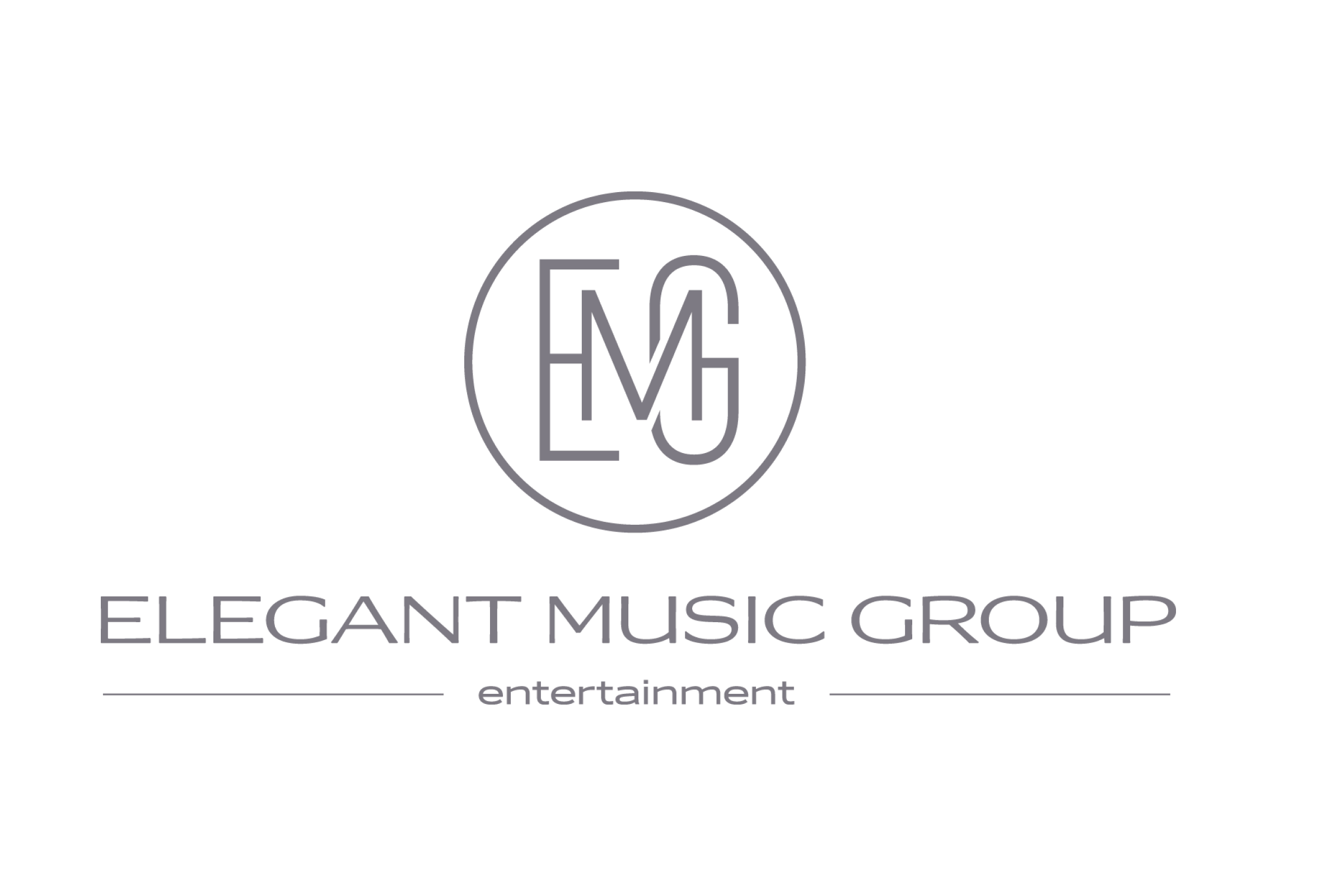 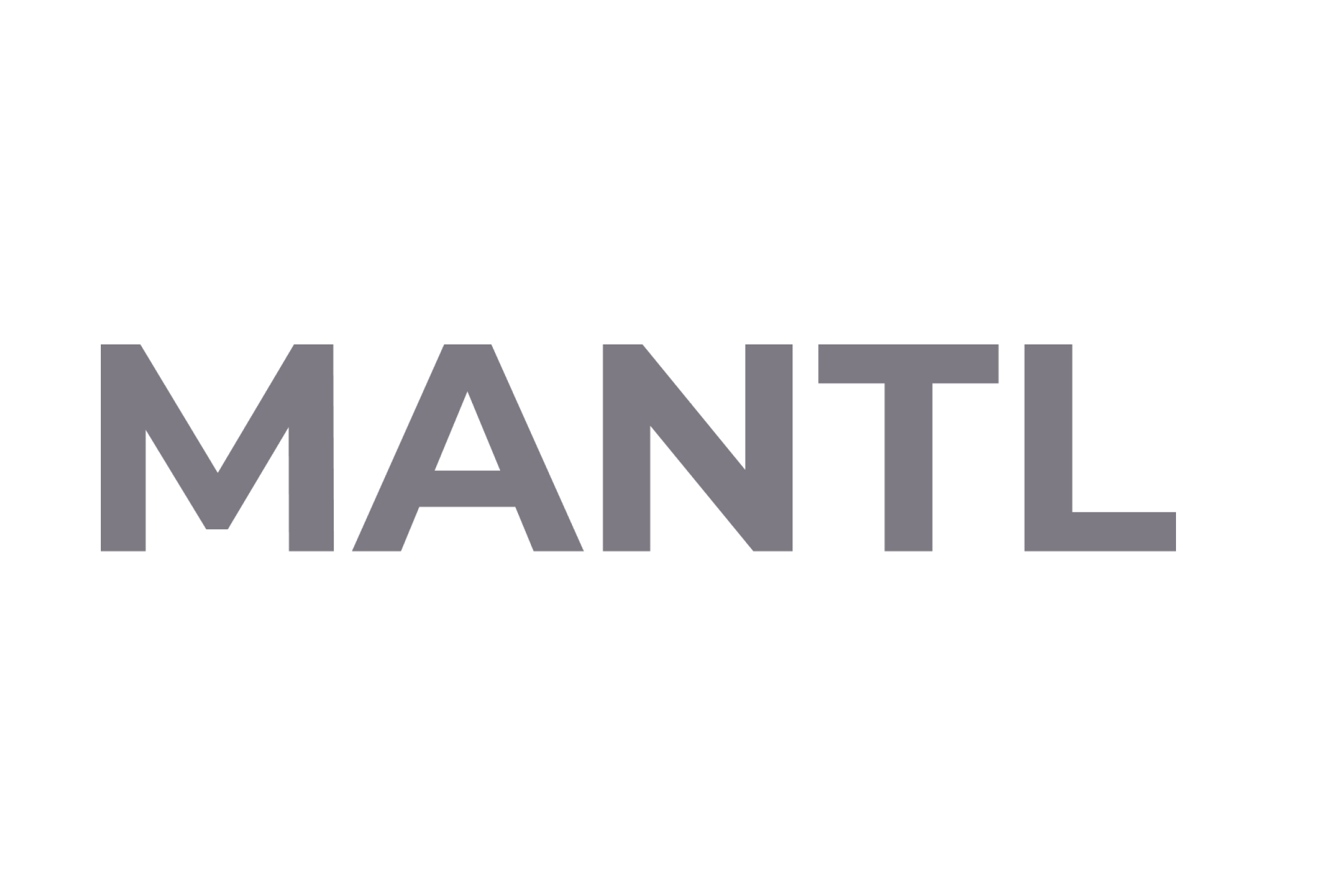 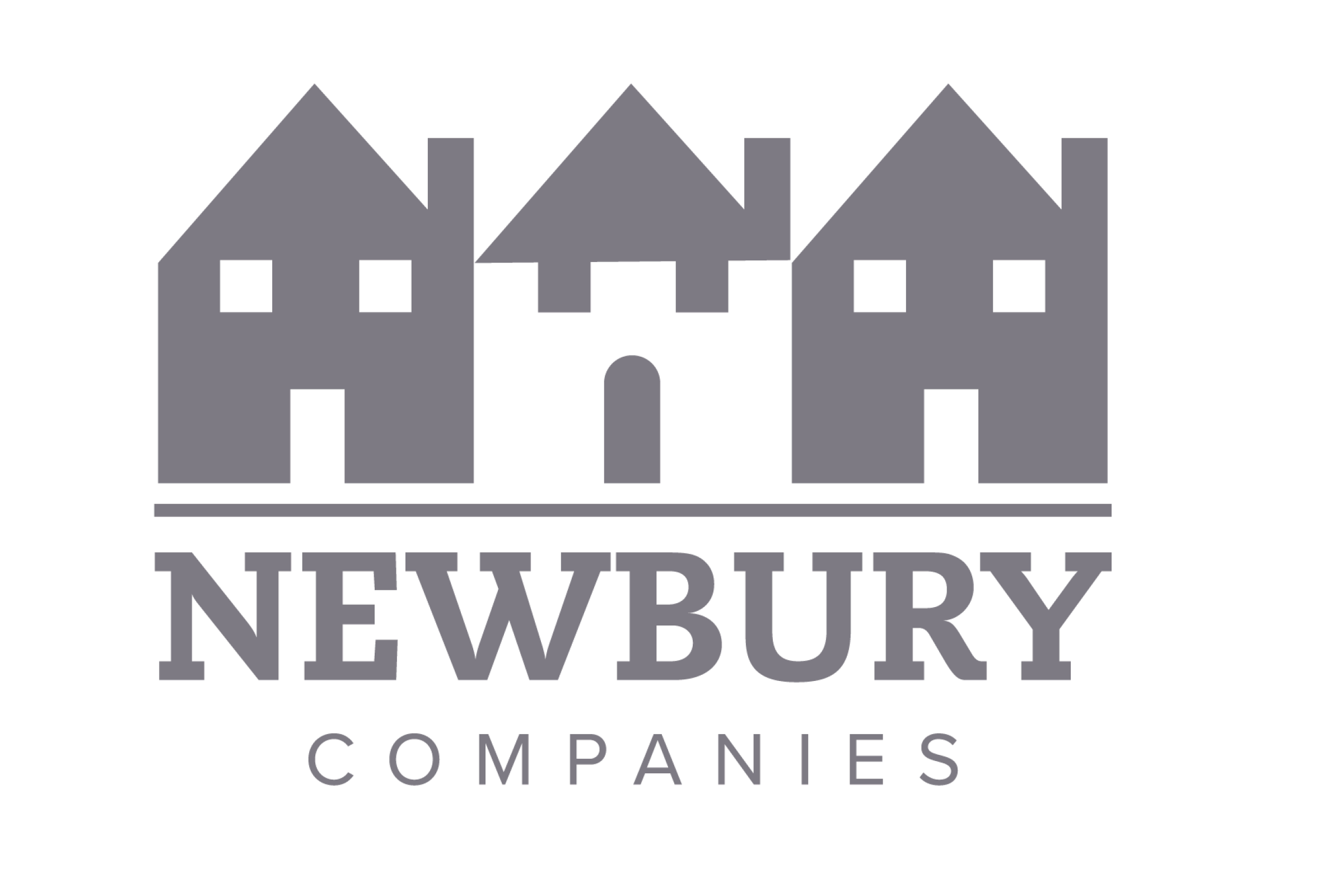 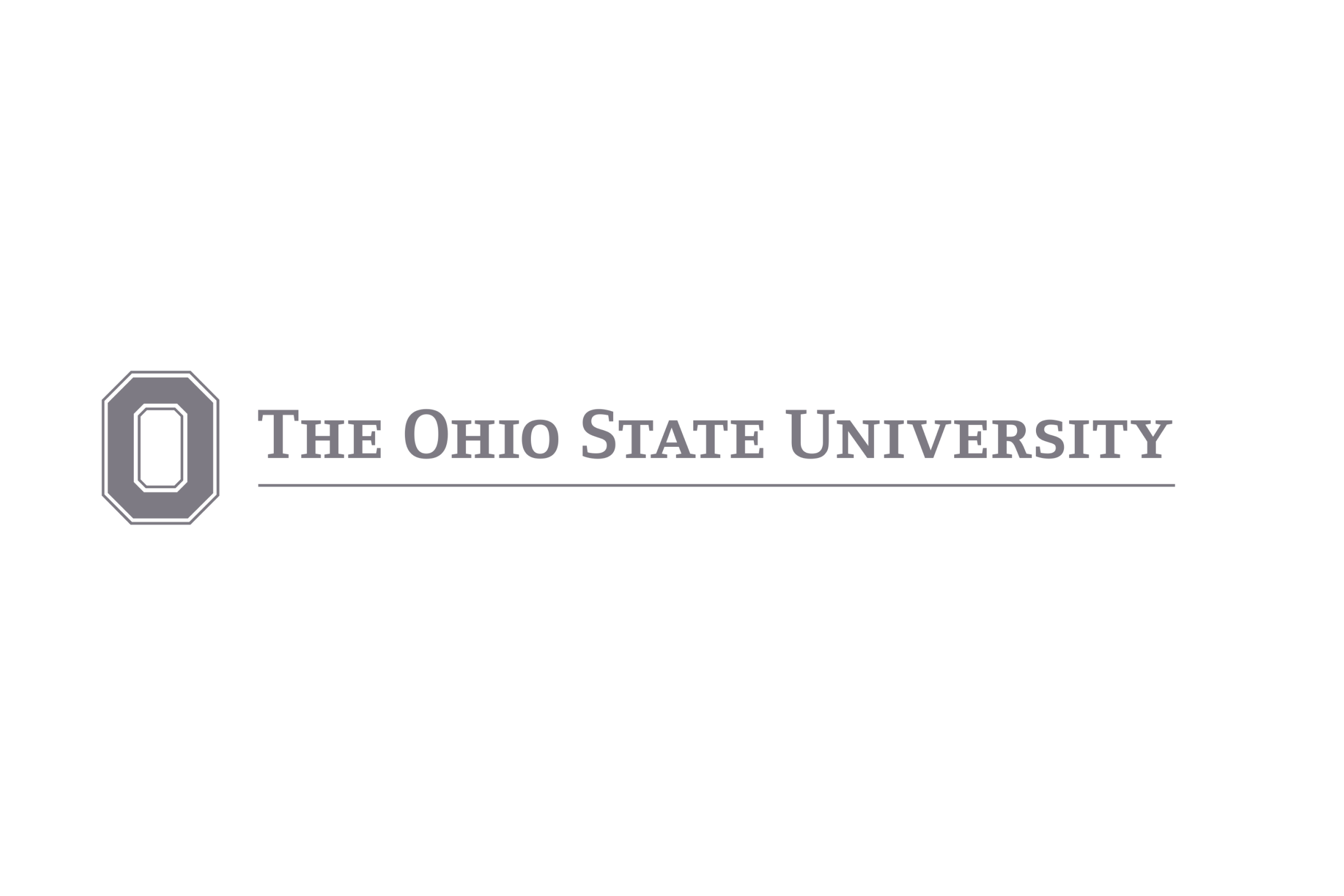 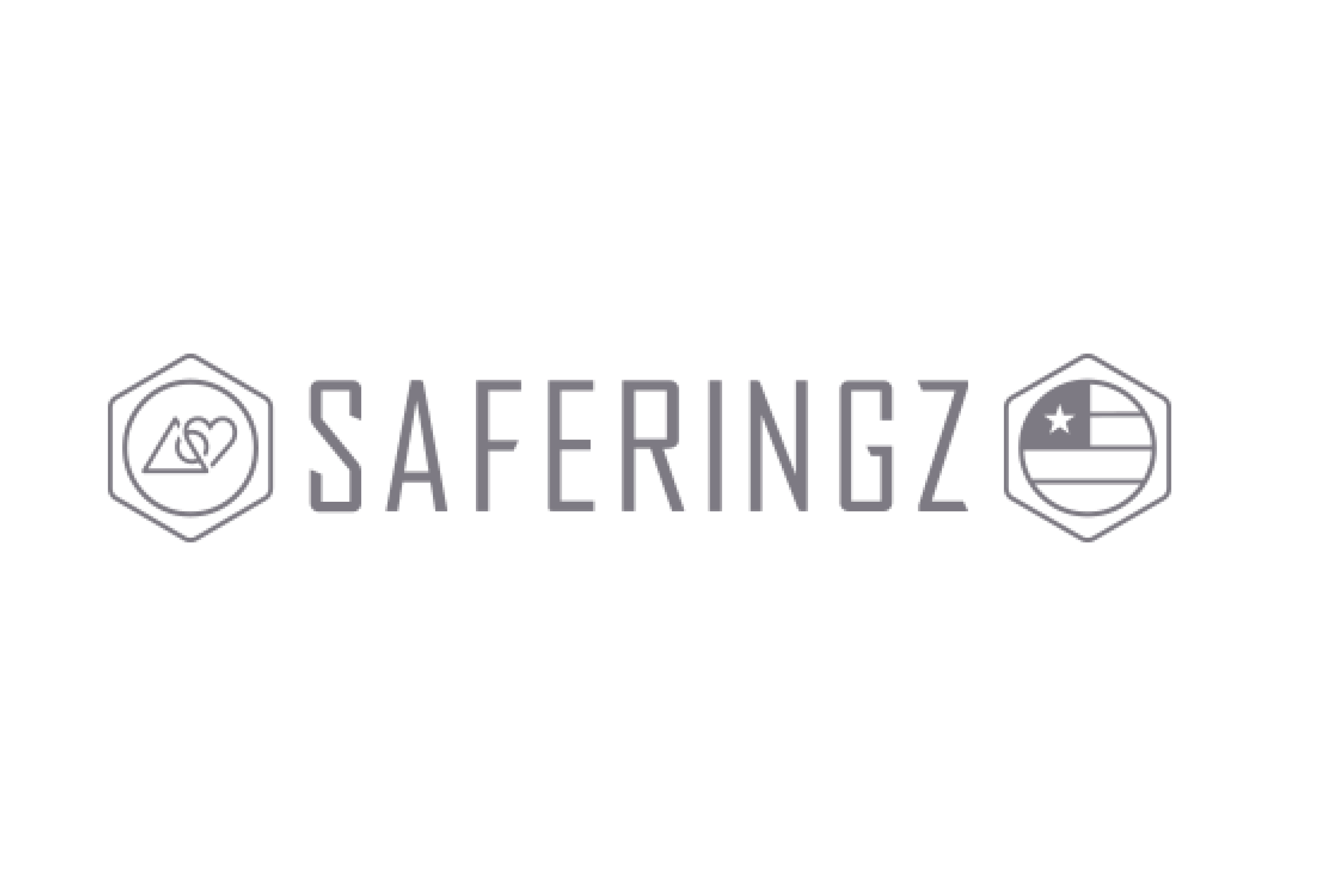 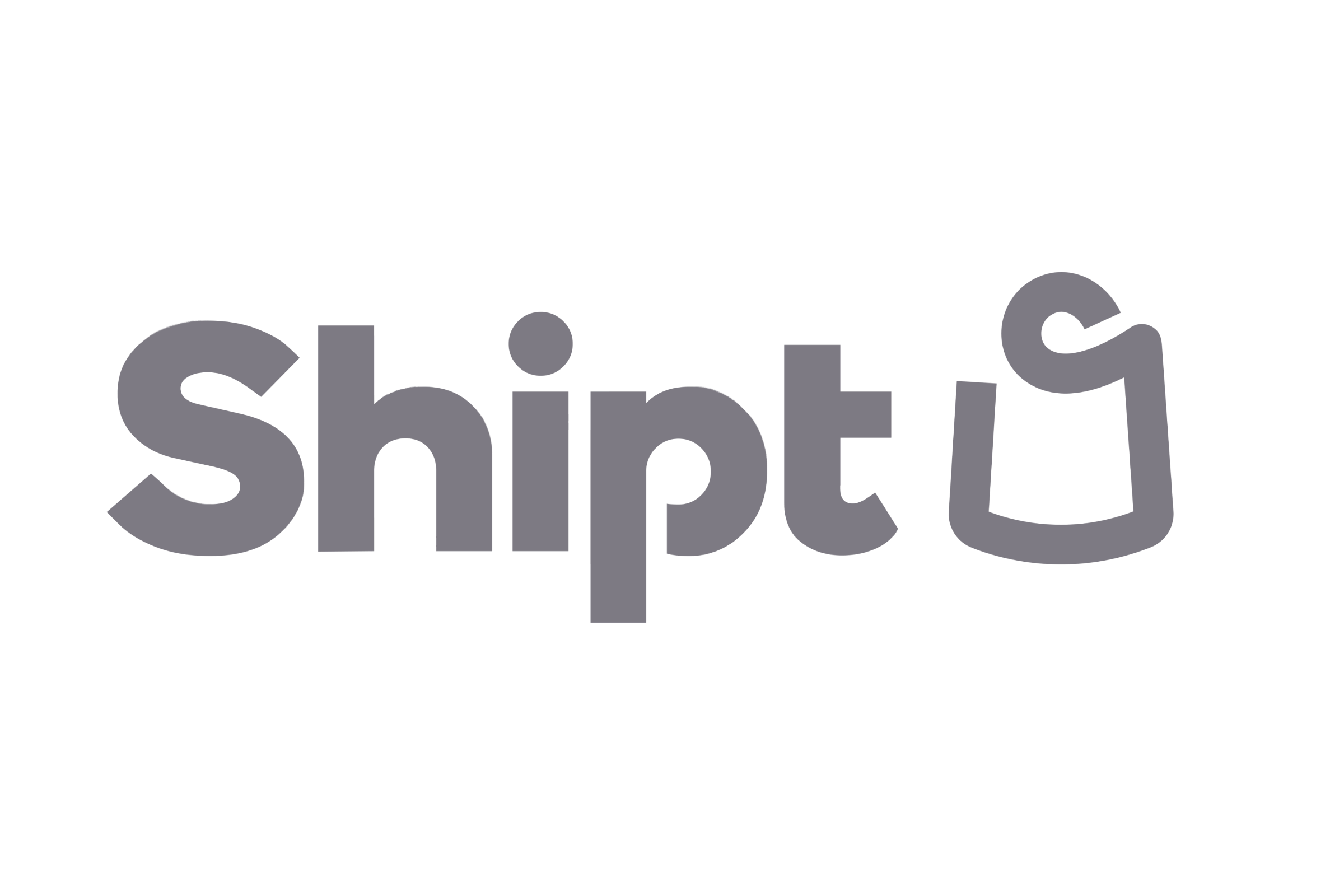 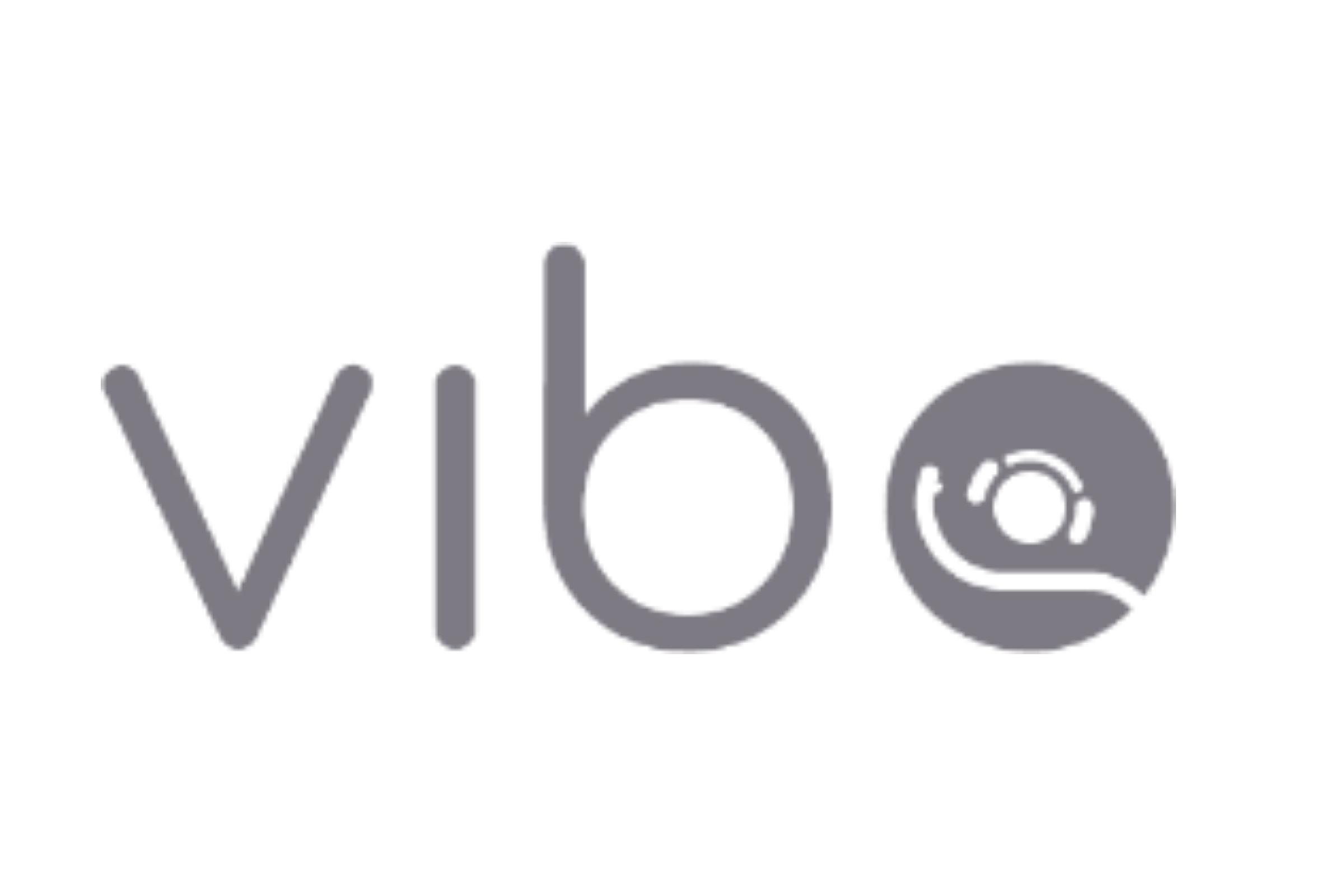 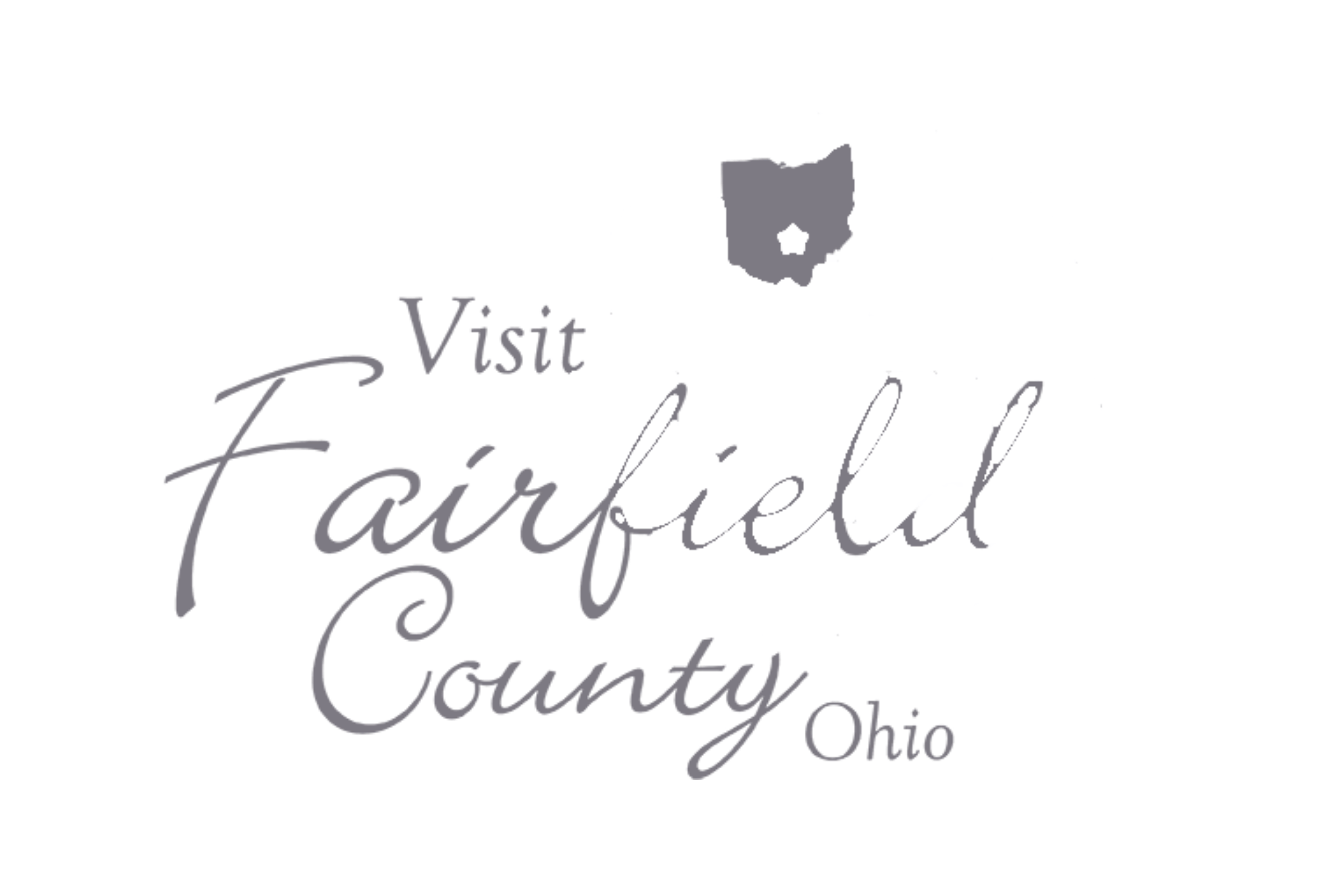 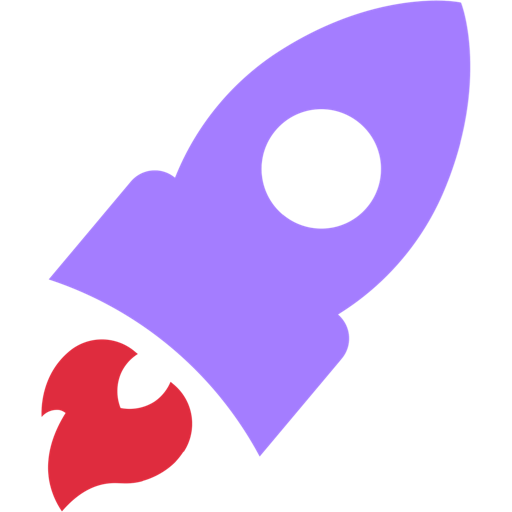